Saratoga may refer to:

The saratoga, Scleropages leichardti, also known as the spotted bonytongue, spotted saratoga, or southern saratoga, is a freshwater bony fish native to Australia. It belongs to the subfamily Osteoglossinae, or arowanas, a primitive group of teleosts. Like all arowanas, it is a carnivorous mouthbrooder.

Along with the gulf saratoga (S. jardinii), the saratoga is also known as the Australian arowana (mainly by non-Australian aquarists) and barramundi, although the latter name is nowadays reserved in Australia for the unrelated Lates calcarifer.

This species is found in turbid waters and has a more restricted distribution than the other Scleropages native to Australia, Scleropages jardinii.

Like all Scleropages, S. leichardti is a long-bodied fish with large scales, large pectoral fins, and small paired barbels on its lower jaw. Each scale on its dark colored body has a red or pink spot; this feature distinguishes it from S. jardinii, which has several reddish spots on each scale in a crescent shape. S. leichardti is a slimmer fish than other Scleropages; a 90 cm (35 in.) fish was weighed at only 4 kg (8.8 lbs.), compared to 17.2 kg (38 lb.) for a S. jardinii of similar length. The depth of its body is 23-25% of its Standard Length, and it has fewer fin rays than S. jardinii. It is a popular aquarium fish, although it will eat other fish, shrimp, yabbies etc., that are in the tank. 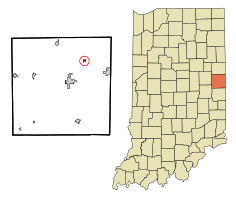 Saratoga is a town in Ward Township, Randolph County, Indiana, United States. The population was 254 at the 2010 census.

A post office has been in operation at Saratoga since 1867. Saratoga was platted in 1875.

There were 102 households of which 37.3% had children under the age of 18 living with them, 51.0% were married couples living together, 8.8% had a female householder with no husband present, 4.9% had a male householder with no wife present, and 35.3% were non-families. 30.4% of all households were made up of individuals and 15.7% had someone living alone who was 65 years of age or older. The average household size was 2.49 and the average family size was 3.14.

Sydney Uni Rugby League Club is a rugby league team currently playing in the NSW Tertiary Student Rugby League competition. There used to be a team representing the University of Sydney who played in the New South Wales Rugby Football League premiership from 1920–1937, then in the NSWRL Second Division and Metropolitan League competitions from 1963 to 1976.

The movement at the University of Sydney to be involved in the new game of rugby league began in 1919 with a number of players (including seven University Blues from the 1918 season) viewing a game of the new code and deciding to switch codes. As put by Herbert Vere Evatt (a final year law student and later a famous politician, jurist and President of the UN General Assembly) at the time the reasons were:

From the very beginning, the Students (or 'Varsity' as they were also known) struggled to gain acceptance by the University Sports Association who displayed great prejudice toward those who had left the rugby union side to play rugby league.

The constituency is loosely based on the area around its namesake University of Hong Kong's Main Campus in Mid-Levels, with an estimated population of 18,535.

University constituency is roughly based on the western portion of the Mid-levels, bounded on the north by Bonham Road and on the west by Pok Fu Lam Road, except for a small section of the latter outside HKU's Jockey Club Student Village.

The constituency covers the whole of the University of Hong Kong's Main Campus as well as the student accommodations of St. John's College and Jockey Club Student Village.

University (formerly South Campus until September 1, 2003) is a Buffalo Metro Rail station located near the intersection of Main Street and Niagara Falls Boulevard on the University at Buffalo South Campus. It is a major transfer point between Metro Rail and many city and suburban bus routes, and offers a unique "Kiss and Ride" facility on the top level, above the ticket mezzazine. This allows drivers of automobiles a separate area to drop off passengers, so they do not add to the traffic congestion from buses at the station during rush-hour periods and a large park-and-ride facility directly to the east of the station. Since University Station serves as a terminal, immediately south is a double crossover. From May 20, 1985 to November 10, 1986, due to construction issues at LaSalle Station, Amherst Street Station served as the northern terminus. Since November 10, 1986, University Station serves as the northern terminus.

University Station serves UB South and transfer point for buses to the north and northeast suburbs of the city and is one of only four stations that offers an off-road bus loop, requiring passengers to board/debark using curbside stops (the other three being LaSalle Station, located 4,224 feet south, Delavan/Canisius College Station, located 15,840 feet south and Utica Station, located 20,592 feet south) and is served by 11 bus routes: 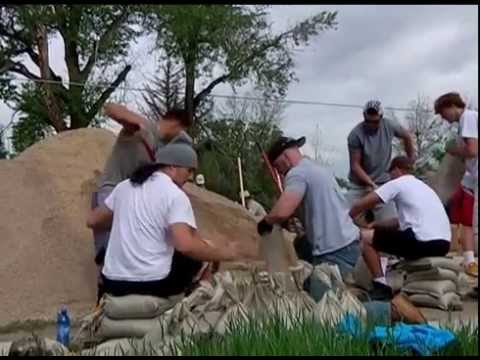 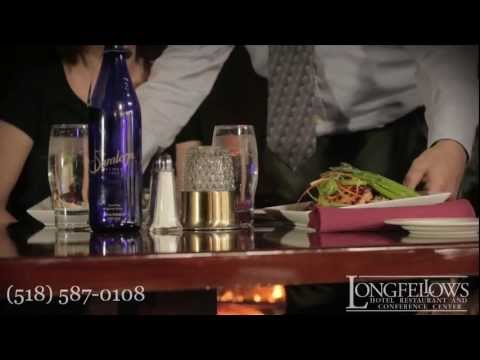 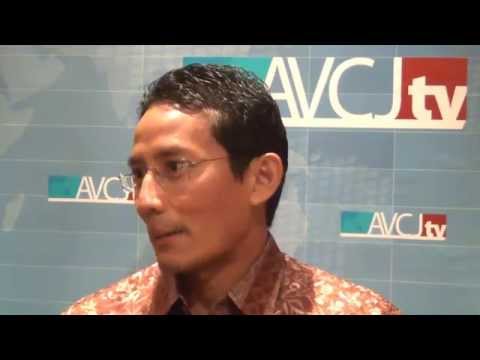 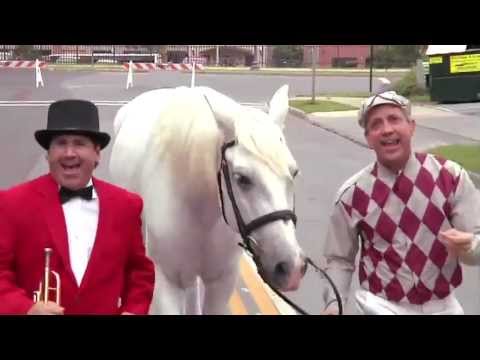 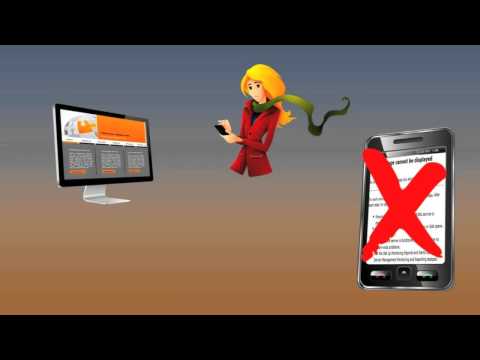